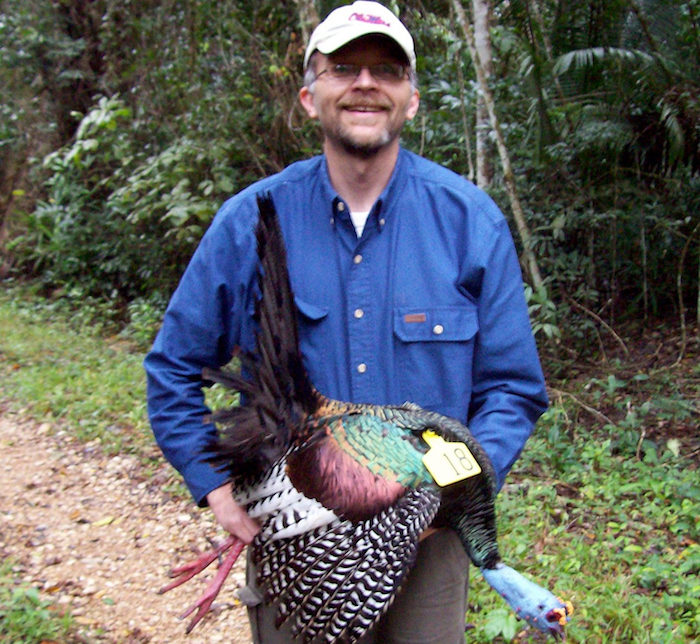 Dr. Richard Buchholz, Director. An animal behaviorist by training, Dr. Buchholz has studied avian reproductive behavior for several decades, while also working with his students to investigate biodiversity and the conservation of a variety of wildlife species, including frogs, salamanders, turtles, bats, tapirs, birds and ants. Because of abundant evidence that humans are causing a ‘sixth mass extinction’ he co-founded the CBCR in May 2018 as the Center’s Associate Director, becoming Director in 2022. He co-edited the first book on behavioral approaches to conservation, chaired the Conservation Committee of the Animal Behavior Society, was Associate Editor for The Condor: Ornithological Applications, and serves on the Scientific Advisory Committee of the Endangered Species Council. His research has been funded by the American Museum of Natural History, the US Fish and Wildlife Service, Entergy, the Department of Agriculture, the National Science Foundation, and the National Geographic Society, among others. He has directed to completion 11 Masters and Doctoral graduate students, and 13 undergraduate honors thesis students. He received his Bachelor of Science degree from the State University of New York at Binghamton, and his Masters’ and Doctoral degrees from the University of Florida. He is a Professor in the Department of Biology, at the University of Mississippi. 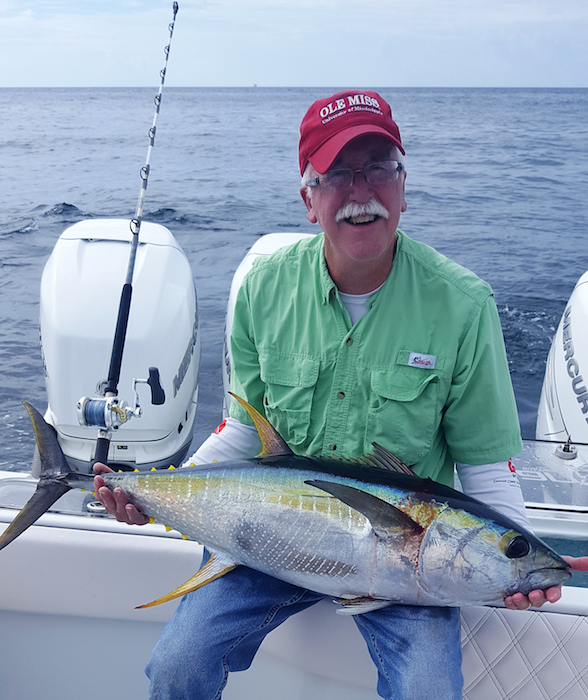 Glenn Parsons with a tuna.

Dr. Glenn Parsons, Founding Director (retired). In response to the marked decline in fish diversity he has observed over the past 40 years of his research career, Dr. Parsons co-founded the CBCR in May 2018. With over 100 scientific papers, reports, books, and popular articles on sharks and other fishes, and millions of dollars of grant funds, he is an acknowledged expert in shark and fish biology. His work has been recognized and received awards by the World Wildlife Fund, the Rolex Corporation, the Walton Foundation for Marine Research, the National Fish and Wildlife Foundation, the National Marine Fisheries Service, The U.S. Army Corps of Engineers, the Mississippi Department of Wildlife and Fisheries, two governors of the state of Mississippi, and testified as a shark expert before the U. S. Congress. He has directed to completion 18 Master’s and Doctoral graduate students, many of whom have become shark biologists. He received his undergraduate degree from the University of Alabama, Birmingham, Masters’ degree from the University of South Alabama, and the Doctoral degree from the University of South Florida, School of Marine Science. Dr. Parsons retired from the Department of Biology, at the University of Mississippi in December 2021.