Opinion: Why Congress Should Ban the Sale of Shark Fins 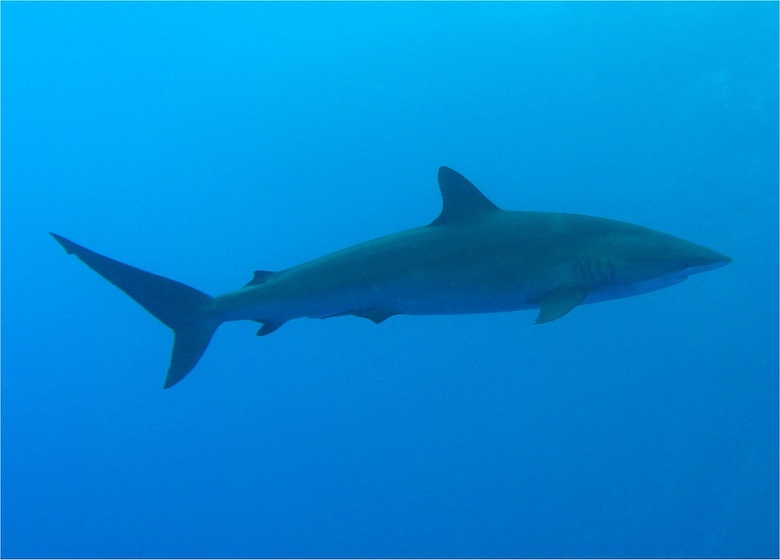 To many people, a shark fin silently gliding towards them in the water is cause for alarm, even terror. But as someone who has studied these magnificent creatures for the past 40 years, it’s a cause for excitement.

I have been slapped, slashed, and bitten by sharks. I’ve assisted with shark birth and was the first person to document sharks being born on film. I have walked sharks around in shallow, tropical water for hours, trying to help them recover from the stress of being captured in fishing gear.

I have taught many students the wonders of shark biology, received millions of dollars in research funds, and have published many papers and a book on shark biology. I have even written and recorded a song about sharks. For what it is worth, my friends and family affectionately refer to me as “Sharkman.”

Last month, I traveled to Washington, D.C., to testify before Congress in support of a bill I truly believe could help save dwindling shark populations around the globe. Introduced earlier this year, the bipartisan Shark Fin Sales Elimination Act (H.R. 1456) would ban the buying and selling of shark fins in the United States.

Dr. Glenn R. Parsons is a professor of biology and director of the University of Mississippi Center for Biodiversity and Conservation Biology. This is a guest column he wrote for the Commercial Appeal in Memphis, Tennessee.